From Our Blog: Telkomsel 4G LTE technology is officially released commercially in Bandung 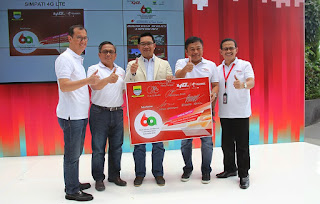